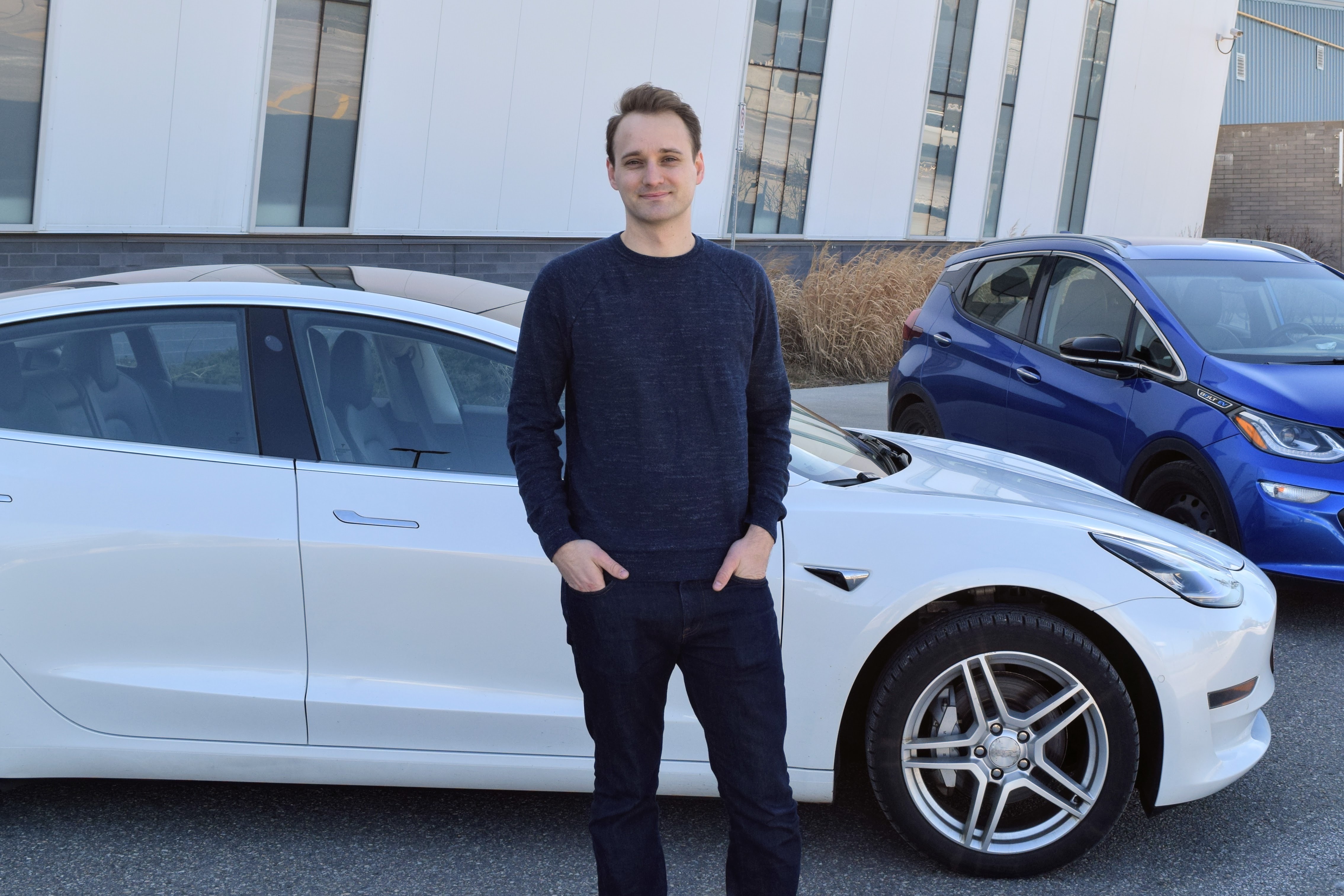 The following article was written by Jonathan Shieber and originally published by TechCrunch: https://techcrunch.com/2021/02/23/chargelab-raises-seed-capital-to-be-the-software-provider-powering-ev-charging-infrastructure/

As money floods into the electric vehicle market a number of small companies are trying to stake their claim as the go-to provider of charging infrastructure. These companies are developing proprietary ecosystems that work for their own equipment but don’t interoperate.

ChargeLab, which has raised $4.3 million in seed financing led by Construct Capital and Root Ventures, is looking to be the software provider providing the chargers built by everyone else.

“You’ll find everyone in every niche and corner,” says ChargeLab chief executive Zachary Lefevre. Lefevre likens Tesla to Apple with its closed ecosystem and compares ChargePoint and Blink, two other electric vehicle charging companies, to Blackberry — the once dominant smartphone maker. “What we’re trying to do is be Android,” Lefevre said.

That means being the software provider for manufacturers like ABB, Schneider Electric and Siemens. “These guys are hardware makers up and down the value stack,” Lefevre said.

ChargeLab already has an agreement with ABB to be their default software provider as they go to market. The big industrial manufacturer is getting ready to launch their next charging product in North America.

As companies like REEF and Metropolis revamp garages and parking lots to service the next generation of vehicles, ChargeLab’s chief executive thinks that his software can power their EV charging services as they begin to roll out that functionality across the lots they own.

Lefevre got to know the electric vehicle charging market first as a reseller of everyone else’s equipment, he said. The company had raised a pre-seed round of $1.1 million from investors including Urban.us and Notation Capital and has now added to that bank account with another capital infusion from Construct Capital, the new fund led by Dayna Grayson and Rachel Holt, and Root Ventures, Lefevre said.

Eventually the company wants to integrate with the back end of companies like ChargePoint and Electrify America to make the charging process as efficient for everyone, according to ChargeLab’s chief executive.

As more service providers get into the market, Lefevre sees the opportunity set for his business expanding exponentially. “Super open platforms are not going to be building an EV charging system any more than they would be building their own hardware,” he said.